My Views and Values, Told Through Famous Quotes

For a time I maintained this blog the way I thought any professional (e.g., dentist, accountant, etc.) would by keeping the content restricted to my trade and professional interests. Along the way, however, I woke up about something I’d been blissfully unaware of before (thanks partly to the fact that my own cultural subgroup still doesn’t practice this). I discovered that other people (perhaps the majority) in modern western cultures, for example in the U.S., deliberately try to ensure that new friends and businesses they frequent match their values in much the same way they match their socks. If this comparison sounds strange, it’s because this whole social practice of introducing your values to new acquaintances to see if both parties agree on them is alien to me.

I won’t perpetuate this practice within my own inner circle because we’re all fine with not knowing each other’s political values. There are so many other topics to connect on! However, I’m broadcasting this for the sake of voluntary association decisions where they concern me because I’ve observed a general decline in tolerance towards those holding different values (as people often eventually find out if you match them or not), which makes working together difficult for those who’re wildly different. Borrowing from my Quora answer, What are the wisest quotes you’ve ever heard or read? by Lynn Patra, I wrote:

I can’t imagine these quotes will appeal to everyone but, then again, few things have universal appeal. For me, personally, the following quotes contribute some counter-cultural wisdom relevant to the times and the dominant mindset in my region.

On geniuses and experts:

On society and politics: 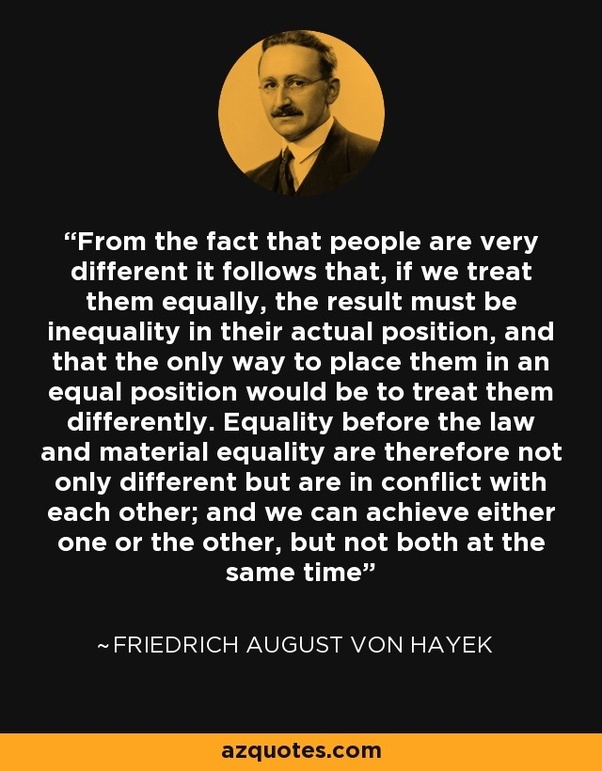 On money-shaming and crab mentality:

To this, I’ll add what Steve Siebold said, in How Rich People Think, about hard work and leverage (according to businessdictionary.com, “The ability to influence a system, or an environment, in a way that multiplies the outcome of one’s efforts without a corresponding increase in the consumption of resources… [L]everage is the advantageous condition of having a relatively small amount of cost yield a relatively high level of returns.”):

World-class performers work hard, but not in the traditional sense. Hard work to the wealthy means out-thinking their competitors and leveraging the collective brainpower of their advisors. The middle class sees hard work as a badge of honor. The world class sees success as a more important badge of honor. While one group is mentally and physically exhausted at the end of the day, the other is fresh and excited about thinking of new solutions and ideas that will keep the first group employed… The only difference lies in their approach and ability to use leverage in place of linear effort. (p. 20)

3 responses to “My Views and Values, Told Through Famous Quotes”